Click Here
Making a meaningful difference to the health of your employees
Every year over 170 million days
are lost to sickness absence. The
Government's Black Review of the health of
the working age population reported the
cost to the economy is estimated
to be £100bn each year.

Our Services Aim to... 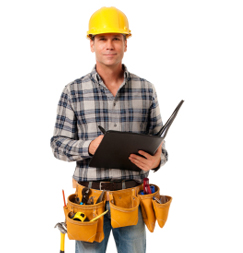 Research funded by the Health and Safety Executive (HSE) and published in June confirms that around 8,000 people die in Britain each year because of illnesses linked to their occupations – approximately half of those are males working in the construction industry. Another group of workers identified earlier this year as being at increased risk of developing occupation related ill-health by the Scandinavian Journal of Work, Environment and Health, is night workers, who it argues are statistically at greater risk of developing breast cancer in the long term. Its conclusions follow a Danish study published in May in the journal Occupational and Environmental Medicine, which argued that working night shifts more than twice a week is associated with an increased risk of breast cancer. The link between night-workers and breast cancer is not however supported by at the moment by hard evidence, according to Dr Lesley Rushton, at the School of Public Health at Imperial College. Source: Personnel Today.

For further information or to discuss your requirements, please contact Katie Eastwell at: enquiries@lincolnoccupationalhealth.co.uk